How to Boot Mac in Safe Mode

If you have difficulties starting your Apple computer, don’t panic: we will tell you how to start the Mac in safe mode to solve problems. Follow the steps below to solve login problems easily.

What is MacOS safe mode?

If for various reasons your Mac is unable to complete the login process, using Safe Boot Mode can help you troubleshoot your problems.

But what exactly is safe mode? This is a startup method specially designed to resolve any errors that may have occurred, and for this reason, some functions are limited or directly unavailable. For example, graphical acceleration is disabled and the screen may flicker at certain times, the WiFi network may not function properly, and file sharing may not be possible.

When the Mac starts up in safe mode, the system checks the startup disk and tries to fix directory problems, loads only the essential kernel extensions, prevents the startup and startup items from opening automatically, disables fonts user-installed and removes the font and kernel cache.

In this way, if you start the computer in safe mode and the error does not occur, you will know that you may have some incompatible boot item or that it is a cache or directory problem with the boot disk.

How to Boot Mac in Safe Mode

Step 1. Restart your Mac or Power it ON. 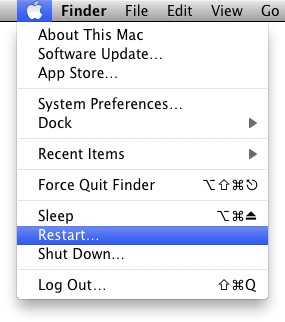 Read Also How to Clear Cache in Windows 10

Step 3. When you see the login window, release the Shift Key and mac boot in safe mode will be done. 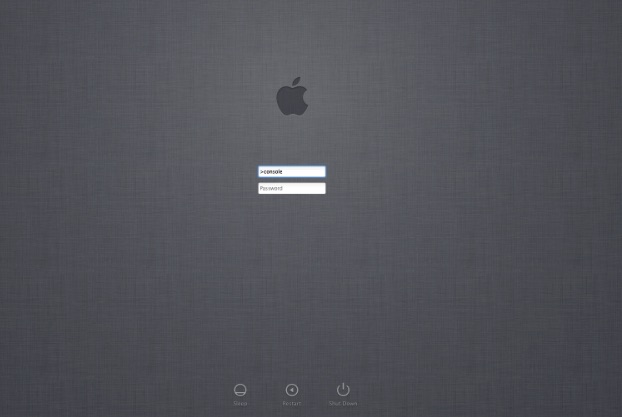 If you are not getting the same as above try this:

Start the Mac in safe mode

These are the steps you have to follow to start the Mac in safe mode:

To know that the computer has started in safe mode, access the system information by clicking on the apple icon> About this Mac> System report> Software. Here you will see a section called Startup mode, and if you have done everything right you will see that it says Safe. After doing this, restart your computer normally to see if the problems have been fixed.

If after pressing the Shift key several times during startup but you can’t see the Apple logo, in the next step we explain what you can do.

What to do if the secure boot does not work

If you press the Shift key during startup but the Apple logo does not appear, there may be an error preventing you from logging in to Safe Mode.

One possibility is that it is a display problem. If you hear the typical startup sound, fan or hard drive noise, or pressing the Caps Lock key on your keyboard and the LED lights up, your Mac is receiving power but is not displaying a video image.

After making sure that it is not a problem with the screen, another possibility is that it is a power error. To rule out that power is causing your computer to not start, make sure it is properly connected and plugged in if it’s a desktop computer, or charged if it’s a laptop. In all cases, check that the plugs and cables work well.

If after performing these checks you have not found the problem, try to reset the NVRAM or PRAM as we explained in the next step, and if it still does not work,  reset the system management controller (SMC) as we will detail later on. . If you have recently installed a memory, make sure it is compatible and well installed.

If the computer still won’t boot, take it to an Apple store or contact the company’s technical support for help solving the problem.

Reset NVRAM or PRAM on Mac

NVRAM or PRAM on Intel-based Macs is a non-volatile random access memory where some boot settings are stored. For this reason, it is possible that if your computer has problems logging in, the problem is here, for example if you see an icon with a question mark appear before starting the computer.

To reset NVRAM or PRAM, shut down your Mac, turn it on again, and immediately press Option + Command + P + R for about 20 seconds , before the gray startup screen appears. If after doing this your computer still does not start, try to reset the SMC as we indicated in the next point.

If all we have done so far has not fixed your computer issues, another thing you can do is reset the system management controller (SMC). The SMC controls different low-level functions of Intel-based Macs, such as battery and temperature management or responding to the press of the power button, among other things.

You will know that you have to carry out this step when you hear that the fans run at high speed without having a large workload if any of the indicator lights do not work well (battery, display backlight, etc.), if the equipment does not respond by pressing the power button or if it runs slower than normal.

Before performing this task, complete the following steps in the order in which they appear and check to see if the problem persists before moving on to the next:

If you have a laptop with battery or power problems, do the following:

Does the error persist? Then reset the SMC to try to fix the problem. If you have a laptop without a removable battery, follow these steps:

If your Mac is portable with a removable battery, do the following:

In case you have a desktop Mac, carry out the following actions:

If you have come this far and the problems persist, it is best to take your Mac to an Apple store or contact the company’s support to help you fix it.

How to Connect iMessage to Mac

How to Unfreeze iPhone

The best 6 yoga pants available in plus size

How to Do MLA Format on Google Docs

How to Delete Other Files from Internal Memory on Xiaomi Devices

How to Download and Use Zoom on a Laptop