How to Disable Comments on Facebook Via a Smartphone

Facebook is one of the most successful social networks to embrace the number of users reaches more than 1.5 billion people. Although many features are offered, but the status update is still one of the main things done by Facebook users since its inception.

Just imagine, the status created on the Facebook network has presented a variety of interesting additional features for users ranging from stickers, 3D photos, mentions, hashtags, GIFs, and many more.

But as in social networks in general, sometimes there are only inappropriate comments from other users on the personal status that has been made. Especially when the status is made fairly viral so that many negative comments appear from various accounts which can certainly have a negative effect on yourself.

Actually, Facebook had presented a feature to deactivate comments on the menu available in a private status that was created in our timeline. But now the feature has been removed and you can only determine who can comment on the personal status that has been created.

For those of you who want to know how to determine who can comment on personal status in the timeline, then you can follow the following tutorial. 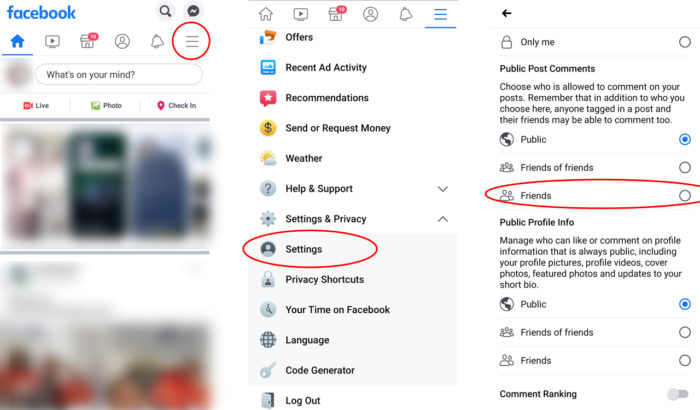 Unlike personal status, you can still disable comments on statuses made on Facebook groups very easily. 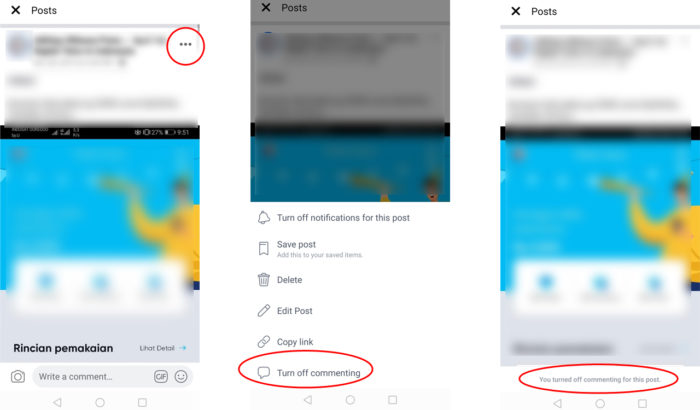 With the new rules presented by Facebook, you can still deactivate negative comments on status in Groups that are more open to the public with easier access. On the other hand, you can only limit who can comment on the personal status that has been created in the timeline itself.

How to Make WhatsApp Stickers With Your Own Photo Creations

How to Make Whatsapp Text Bold, Italics and Strikethrough

How to Easily Record Your Gaming Session on Android

How to Turn On “OK Google”

How to Stop Skype from Starting Automatically

How to Find Out if Someone is Stealing Your Wi-Fi

5 GPS systems that you can easily install in your car

How to Disable Adblock on Chrome

How to Turn On Bluetooth on Mac

6 low-calorie snacks for a healthy snack

10 of the best browsers for Android that are fast & lightweight

5 casual dresses to be comfortable and flirty at home

Quarantined Video Calls: The Best Devices to Stay Connected with Family and Friends