You can easily take Screenshot or Record your Android Screen with or without third-party tools. Every device has an option or short key to take a screenshot but to record the screen you have to use third-party apps. Let’s see in detail, how to take Screenshot & Record Video on Android?

How to Screen Record on Android 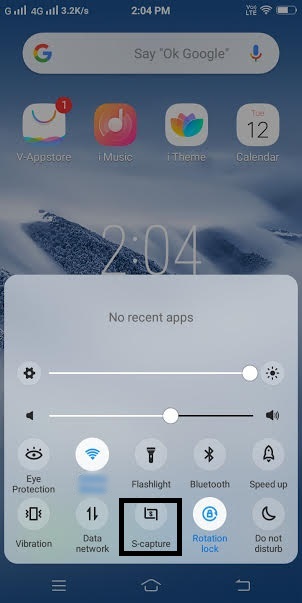 However, you can use the S-capture app as shown below in the picture to record the screen.

Step 2: In the next step, you will find a circle with some options for Android screen record or screenshot. The long screenshot provides the facility to capture the picture of whatever you are seeing in your phone at any particular time. 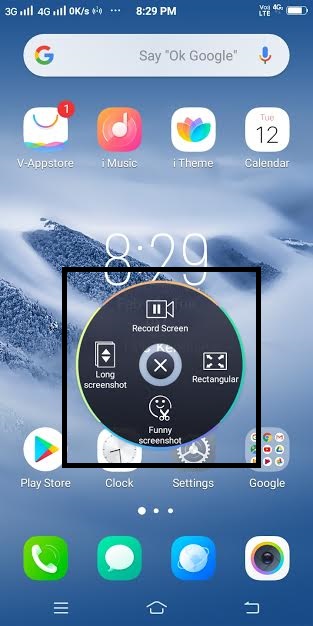 Step 3: The next feature which you see below in the circle is Record Screen which is for Screen record on Android. 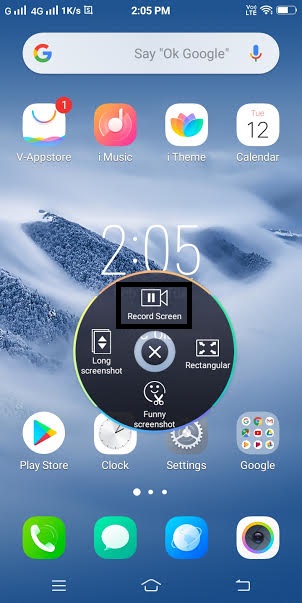 This is different from the screenshot icon because it provides you the facility to record whatever you are seeing in the phone at that particular moment but it will record in the form of a video file.

Step 4: After tapping on the screenshot option you will see another small window, you need to tap on the save option to save the picture in your phone gallery.

Similarly, when you stop the screen recording according to your requirement, your video will get either Auto saved or you need to save it in the same way as you saved the screenshot.

How to Airplay from Mac