Whichever Samsung Galaxy series you have, the way to take a screenshot is almost all the same. You can apply both the Samsung J series, S series, Note or even tablets in the same way.

1. How to Screenshot Samsung by Swiping Screen 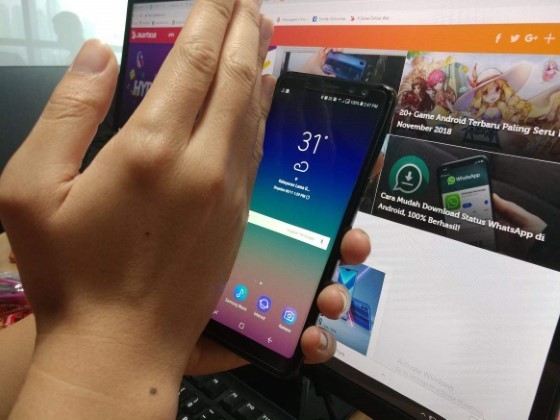 The first way that you can take a screenshot is by swiping the cellphone screen from left to right with your hand.

Just wait until you hear the camera shutter sound which indicates that the screenshot has been successfully done.

You can do this technique for all types of Samsung cellphones released after 2013, including Samsung Galaxy S4 and above, Galaxy Note 3 and above, and others.

But please note, to use this method you must first activate the feature. But usually, this feature is automatically activated by default.

You can check to make sure it is active or not, here are the steps:

How to Take a Samsung Screenshot Using a Button

If you feel that using the Palm swipe feature is too complicated, maybe you often try several times or take the wrong screenshot.

If so, you can do a Samsung screenshot using the buttons only. Try to check first whether your cellphone has a home button or not.

If there is, you can do the following steps to take a screenshot: 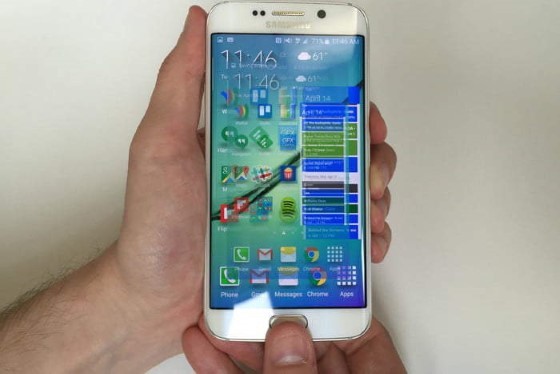 How to screenshot Samsung with this button can only be applied to this type of Samsung cellphone: Samsung Galaxy S7 Edge to S3 series, Galaxy Note 2 to Note 4, Galaxy Mega 6.3, and also Galaxy Tab 3 Pro.

Because the latest Samsung cellphones, on average, don’t have a home button. Then you can do screenshots in other ways. 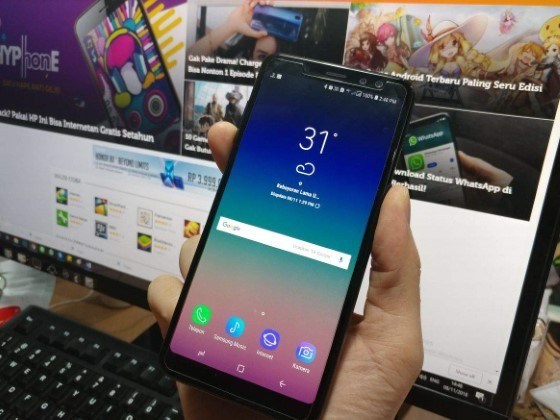 Samsung cellphones that can use this method are the Galaxy S9, S9 Plus, S8, S8 Plus to Samsung A50, Samsung A8 series, etc.

If your cellphone button doesn’t work properly, then you have to take it to the nearest service center, huh.

How to take screenshots on Xiaomi phones with ease

How to easily take an OPPO cellphone screenshot

What is the best flat iron to show off fabulous hair without leaving home?

How to Change Biznet Wifi Password and Home Bolt