How to Screenshot on Android

Step 1: To capture a screenshot on Android, choose any photo, message or any social networking site of which you wish to take a screenshot. 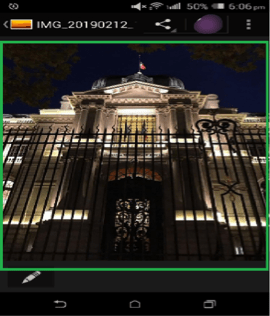 Step 2: Next, you need to “Press Hold” the power button along with Volume down button for 2 seconds this will enable you to Android screen capture. The screen will indicate a flash when a screenshot is captured. 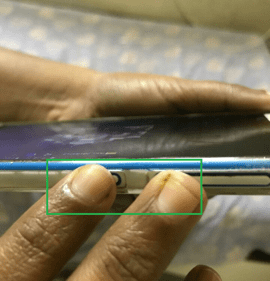 Step 3: Now, “Swipe” down the notification bar menu which is at the top of your screen to view the captured screenshot Android. There you can see the option “Screenshot captured”. 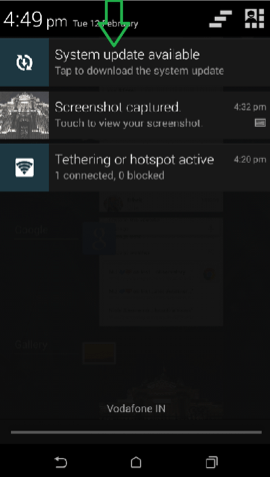 Step 4: Next, tap on the “Screenshot Captured” to open and view the screenshot. However, the image gets saved in your default photo album such as ‘Gallery’, Android photo app, Google photos, all together in an album named screenshots. 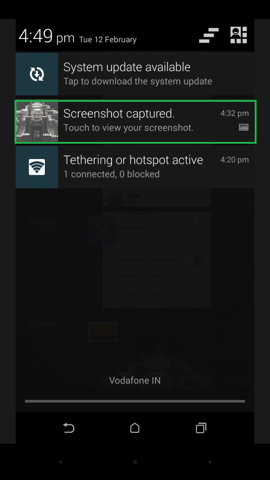 In case your screenshot does not appear in the topmost notification bar menu, then go to Photos album app in your Android and tap on screenshots labeled album and then tap on the screenshot which you want to view.

Step 5:  If you wish to share your screenshot with your family and friends you can do so with the help of social media and Android messaging app by tapping on the “Share”   icon. 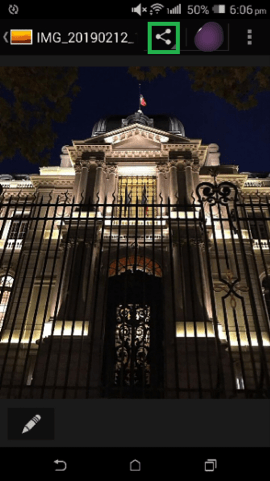 How does aloe for hair growth?