As a smartphone that was present in July 2020, Realme C15 offers a variety of interesting features, a full screen with Full HD + resolution to a large capacity battery.

In addition, Realme C15 is also equipped with features that make it easy for users to take screenshots quickly. On this smartphone made by Realme, there are 3 ways you can take screenshots, starting from a combination of physical buttons, sweeping the screen with 3 fingers, and using the Smart Sidebar.

For those of you who are already curious about how to screenshot in realm C15, you can see the easy tutorial as follows. 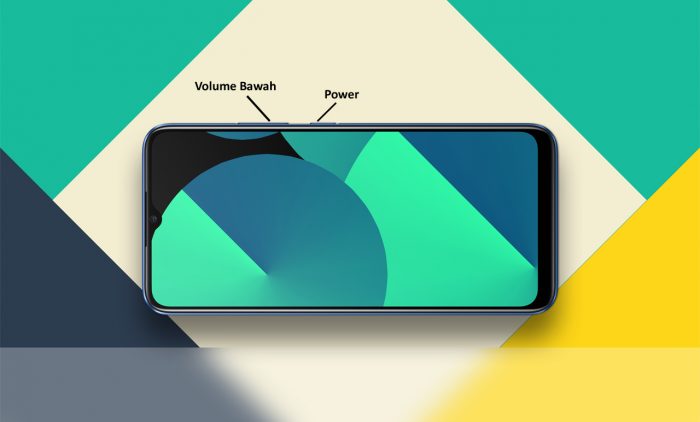 Almost all Android smartphones today use the power button and volume down button combination to take screenshots. This feature is immediately activated on the Realme C15 without you needing to do the settings first.

As a side note, using this combination too often can create physical buttons. We all know that the power button is most often used to activate or rest the screen.

For this reason, you can also use the gesture feature by sweeping the screen using three fingers. The following is a tutorial for taking screenshots using this feature. 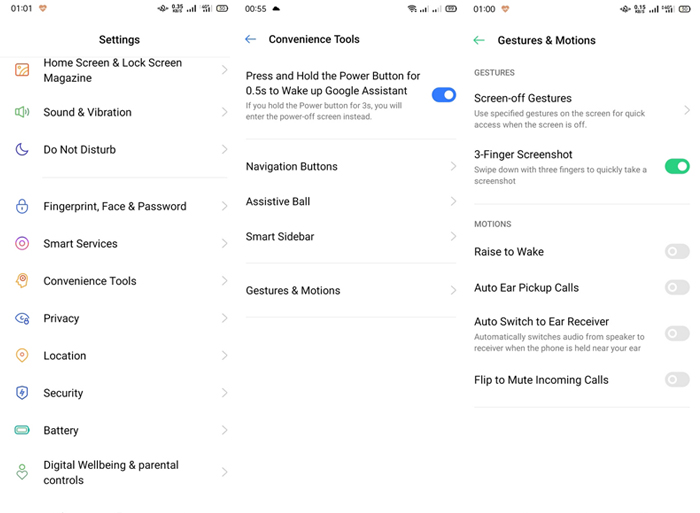 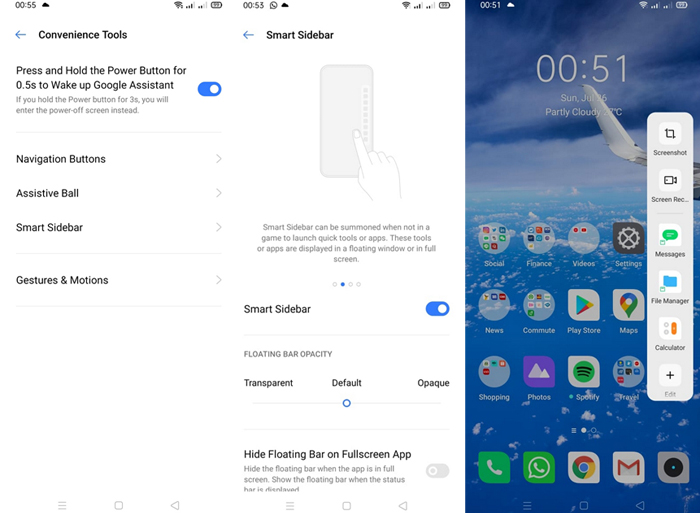 This Smart Sidebar feature can be an alternative for taking screenshots in Realme C15. Among the three, I like the method of taking screenshots using 3 finger gestures on the screen the most because it’s easier than using a combination of keys.

But still, the choice of using this screenshot method depends on the convenience of each person. But if you have another method that is more interesting, then you can write it down in the comments column below.

How to Record Screens on Realme Smartphone Without Installing Other Applications

How to restart and reset the Latest Realme devices